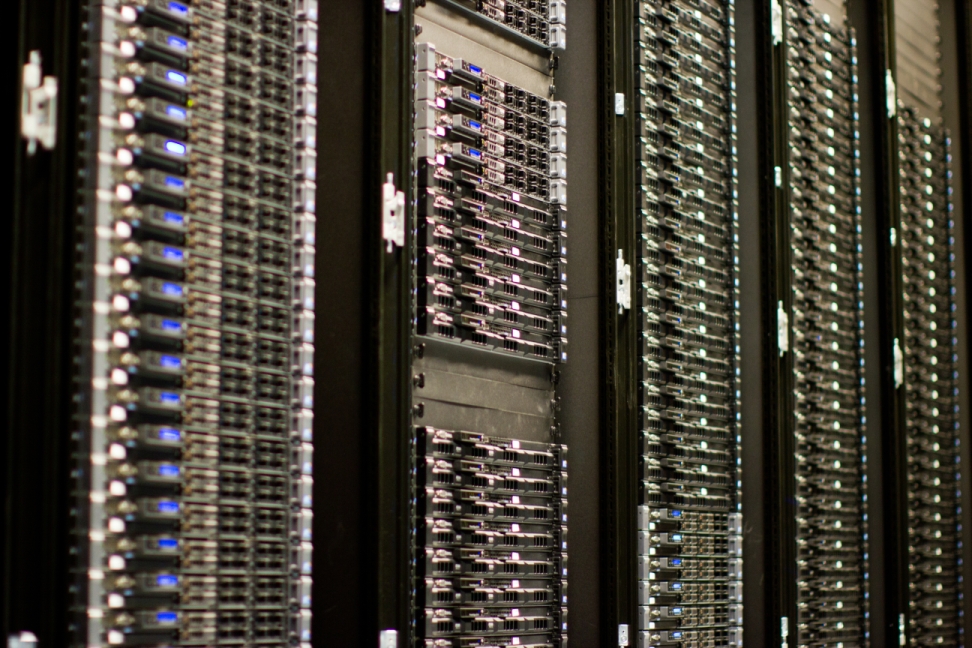 To run a website, you’ll need to install the necessary web server software on a server machine. Web hosts generally offer different types of web hosting. We’ll explain the pro’s/contra’s of each.

VPS stands for Virtual Private Server. Virtualization is a technique that makes it possible to create a number of virtual servers on one physical server. The big difference with shared hosting is that the virtual servers are completely separated from each other:

The main advantage is that it’s not possible that other virtual servers will negatively affect the performance of your machine and your installation is more secure.

The physical server typically runs a hypervisor which is tasked with creating, releasing, and managing the resources of “guest” operating systems, orvirtual machines.
Most webhosts will limit the number of virtual private servers running on one physical server to be able to give you the advertised features of the VPS. (eg. 512MB RAM, 1Ghz CPU and so on)

A dedicated server is a server which is completely under your control. You get the full power of the hardware as you are the only one running website(s) on it.
The extra layer of virtualization (which has some performance impact) is not present here unless you decide to virtualize the server into separate virtual servers. This means you generally get the
best possible performance from the hardware.

Cloud servers are in general VPS servers, but with the following differences:

With unmanaged web hosting, you’re responsible to manage your server completely. This means installing the Operating System on your server, installing the website software and so on.
This may seem daunting, if you have never done it before. But it’s all pretty doable if you’re interested to learn a few new things.

Managed hosting costs more, as it include extra services, such as a system administrator installing the OS, server software, security software and more.
Some packages include auto updates of your server software (eg. latest security patches). Prices can differ greatly as can the included services. Be sure to compare them well.

To create a stable and performant website, we recommend to choose between VPS or Cloud-based servers.
Price-wise VPS based servers are generally cheaper then Cloud-based servers. For most website servers which don’t have extreme volumes of traffic, a good VPS will be able to handle the load just
fine.
If you hope the create the next Twitter or Pinterest, cloud servers will give you the ability to manage the growth of your traffic more easily. For example a sudden, large traffic increase could instantly overload your server. With a cloud server you’ll be able to ‘scale your server’ and get additional computing power in minutes vs. creating from scratch a new instance that could take a few hours. 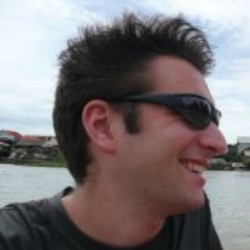 Wim Bervoets is a veteran in the world of websites.

I started my first website Wim's BIOS (https://www.wimsbios.com) back in 1996 as a hobby. Wim’s BIOS is still the internet premier source for finding BIOS Updates.
More then 15 years later this technology site keeps going strong with thousands of visitors every day.

My book "Fast, Scalable and Secure Webhosting" will show you how to set up your server using Linux, Nginx, MariaDB, PHP-FPM, Java, IPv6, HTTPS, HTTP/2, WordPress and much more!

This site uses Akismet to reduce spam. Learn how your comment data is processed.

The book Fast, Scalable and Secure Webhosting for Web Developers will show you how to set up your server using Linux, Nginx, MariaDB, PHP-FPM, Java, IPv6, HTTPS, WordPress and much more!

Fill in your name and email to receive the free chapter 'Secure your site with HTTPS'!

Wim Bervoets is a veteran in the world of websites with 20 years of experience creating online systems for clients and his own projects.

Wim Bervoets started the authoritative BIOS Site Wim’s BIOS back in 1996. Wim’s BIOS is the internet premier source for finding BIOS Updates. The site continues to receive thousands of visitors each day.

Aside from that I’m a professional Java developer / architect with 16 year experience in building enterprise based systems.

I currently live in the heart of Europe – Belgium – well known for its good beers, fries and chocolates